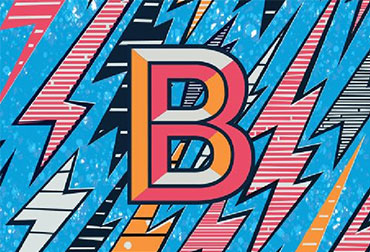 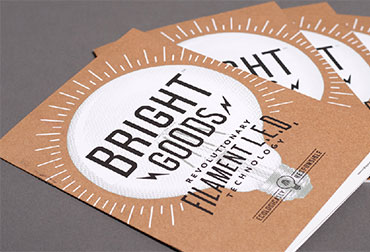 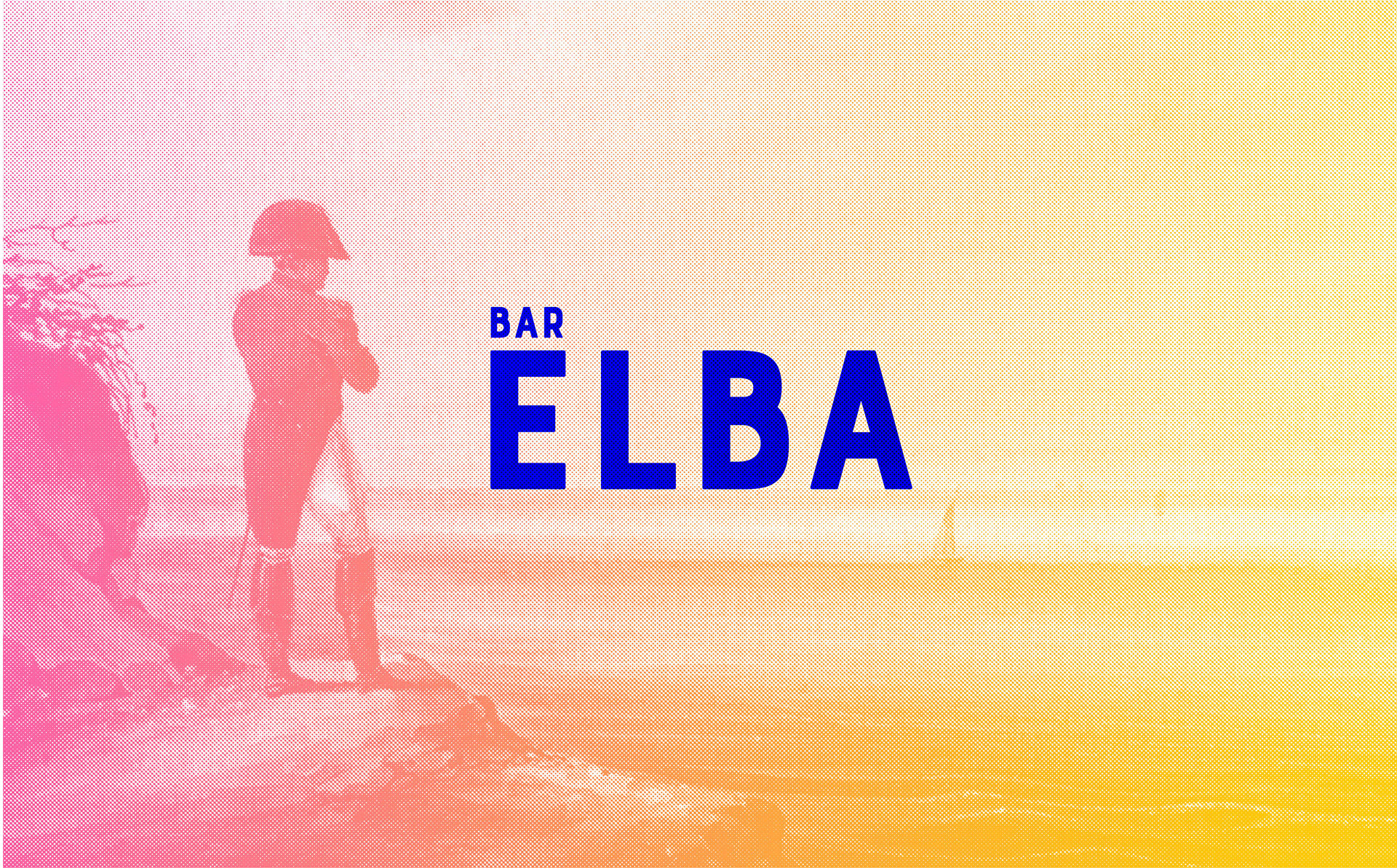 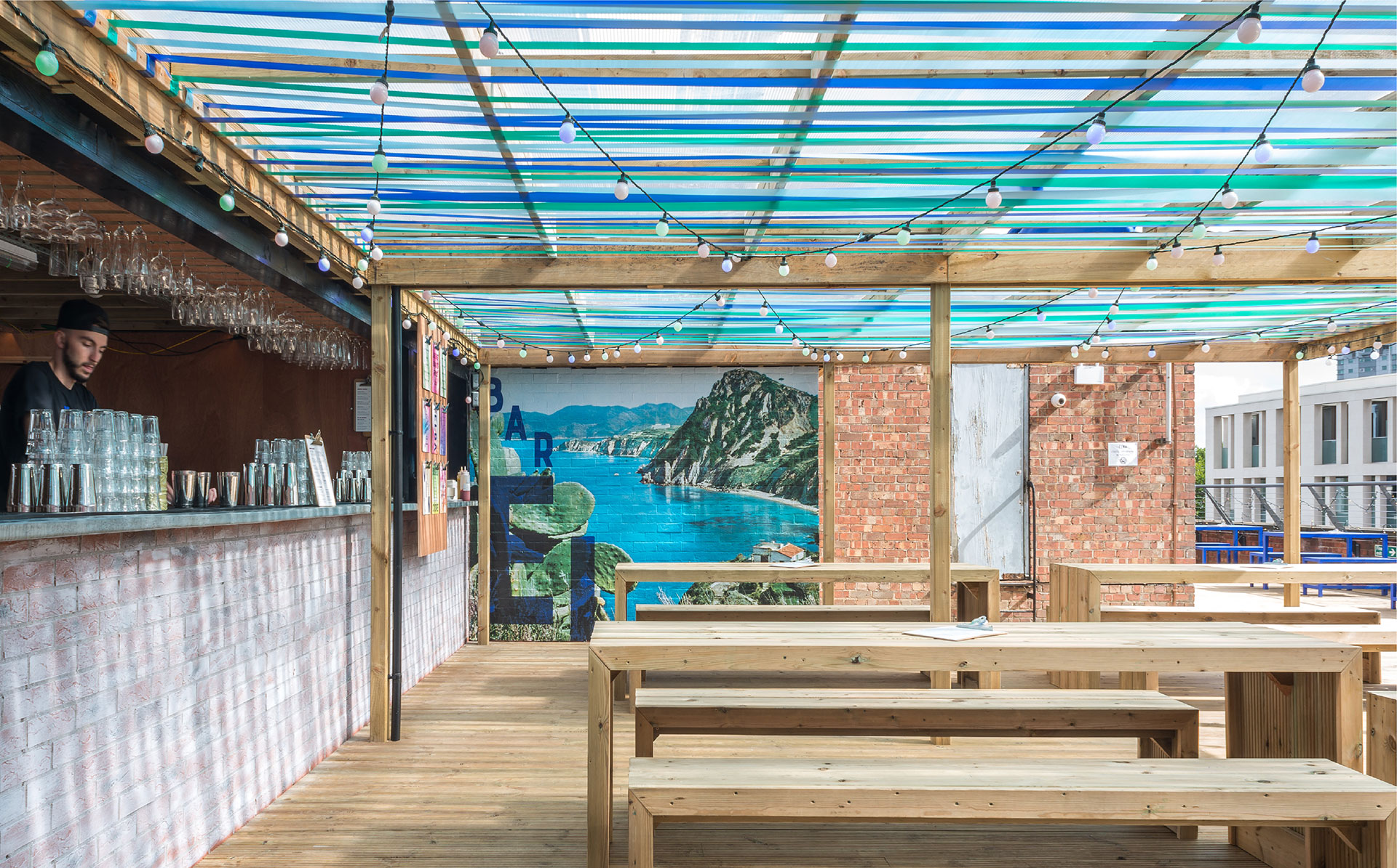 We’re opening a rooftop bar in Waterloo, create a brand to draw people up to the fifth floor.

The owners of Adventure Bar showed us their brand new site in Waterloo and it sounded like a dream job right from the start. A basement bar and rooftop bar in Waterloo. Although not connected, the bars could be related in concept. So on the theme of Waterloo, we created one for Napoleon and the other for Josephine, his sassy ex-wife.

We took our story from Napoleon’s exile in 1814. Drunk on power, Napoleon almost achieved his goal of European domination, but he got himself exiled to the Mediterranean island of Elba. He took 600 of his closest mates and his favourite horse, Marengo, with him. He stayed for 300 days. Party. Island.

We designed graphics to reveal the story as customers walk up the four flights of stairs to the rooftop, with encouraging quotes from the man himself along the way. “Courage isn’t having the strength to go on. It’s going on when you haven’t got the strength.” 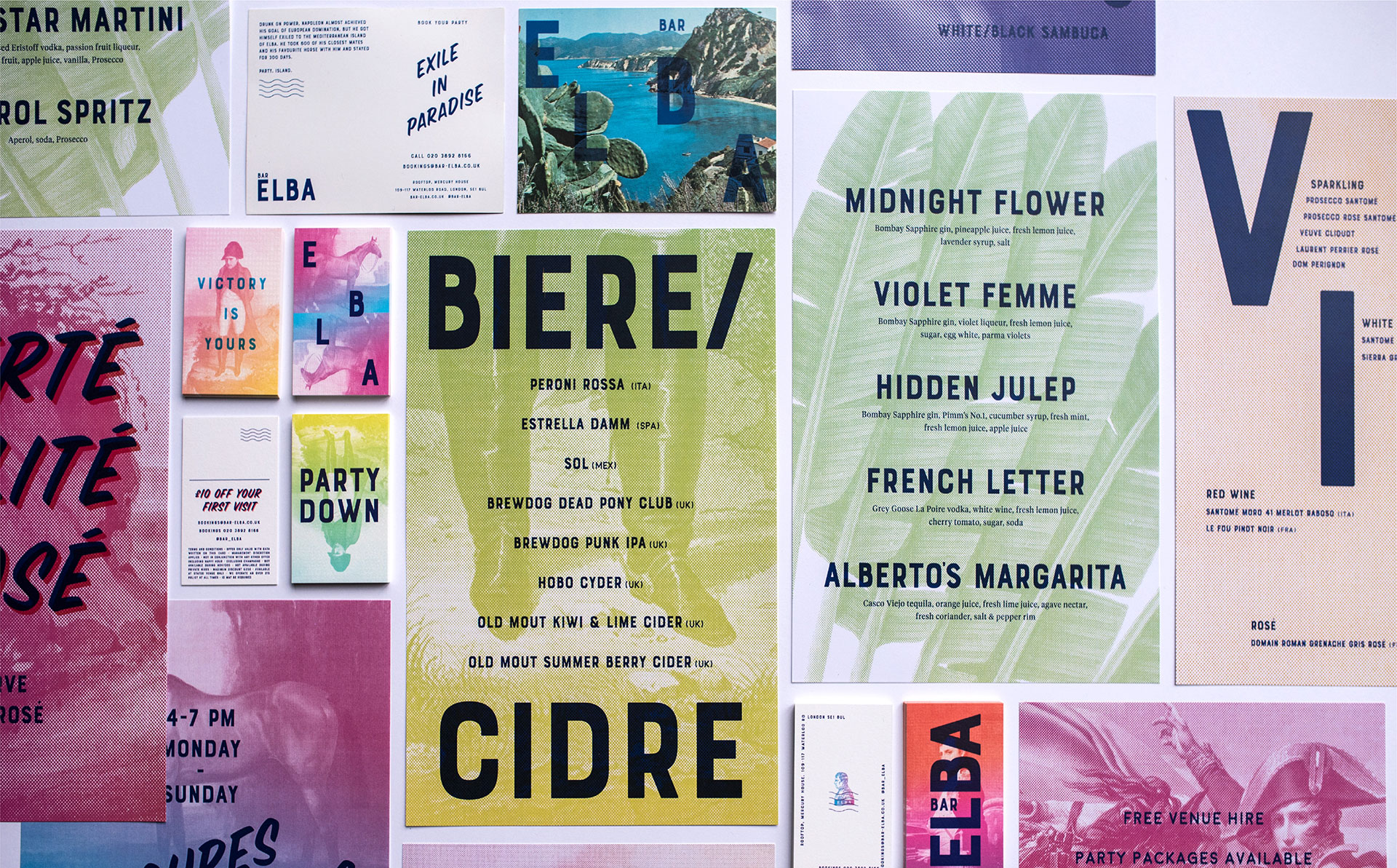 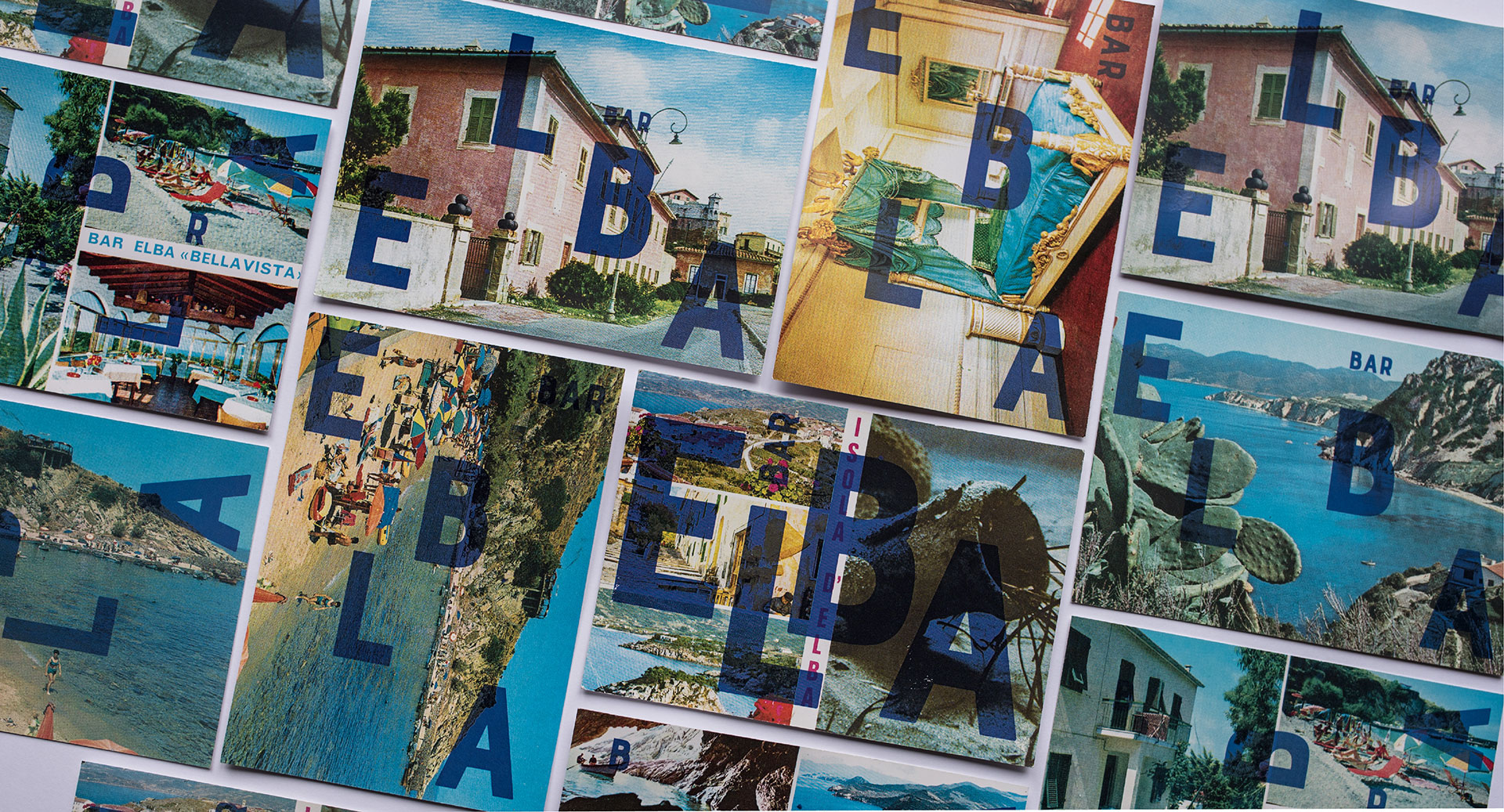 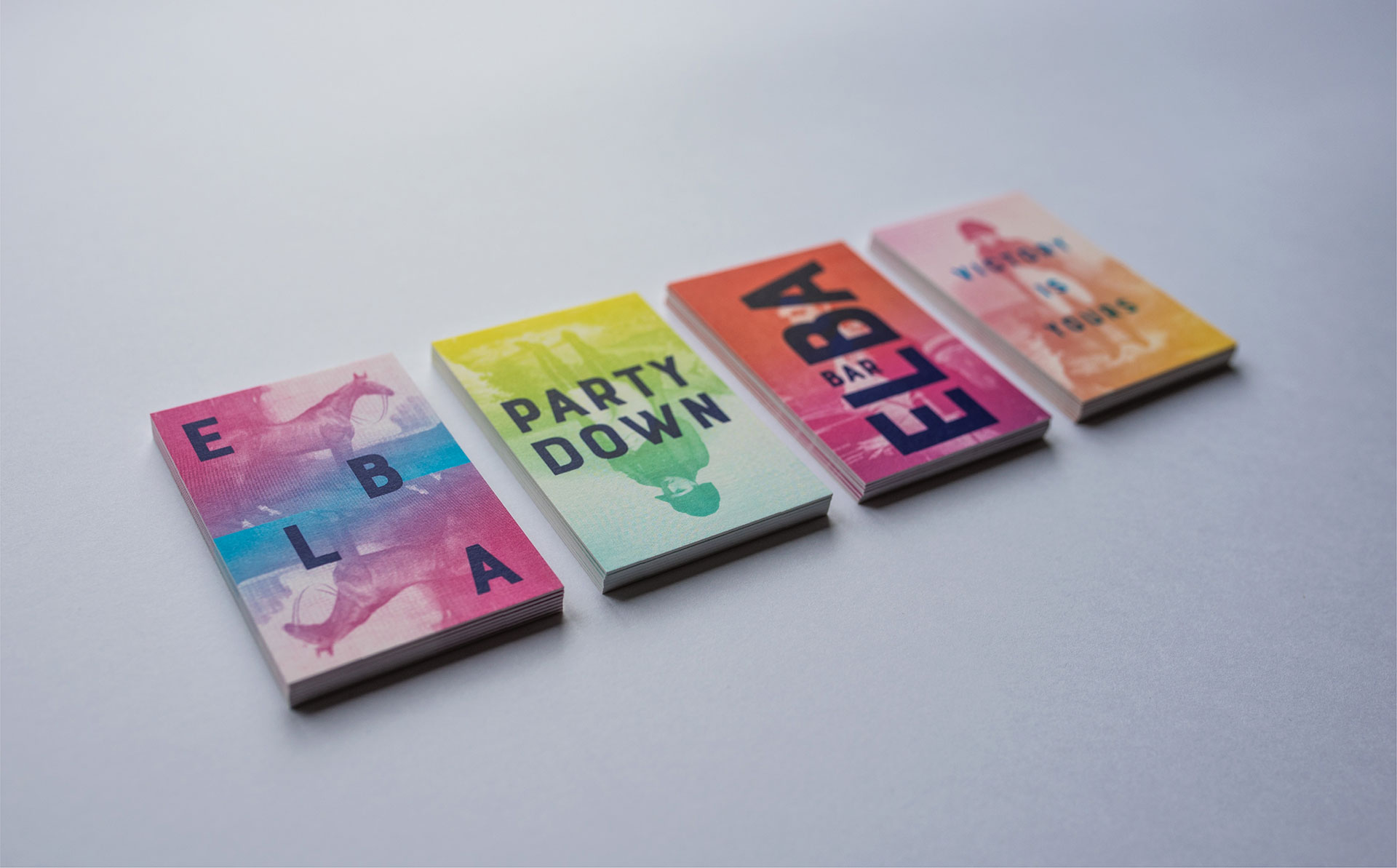 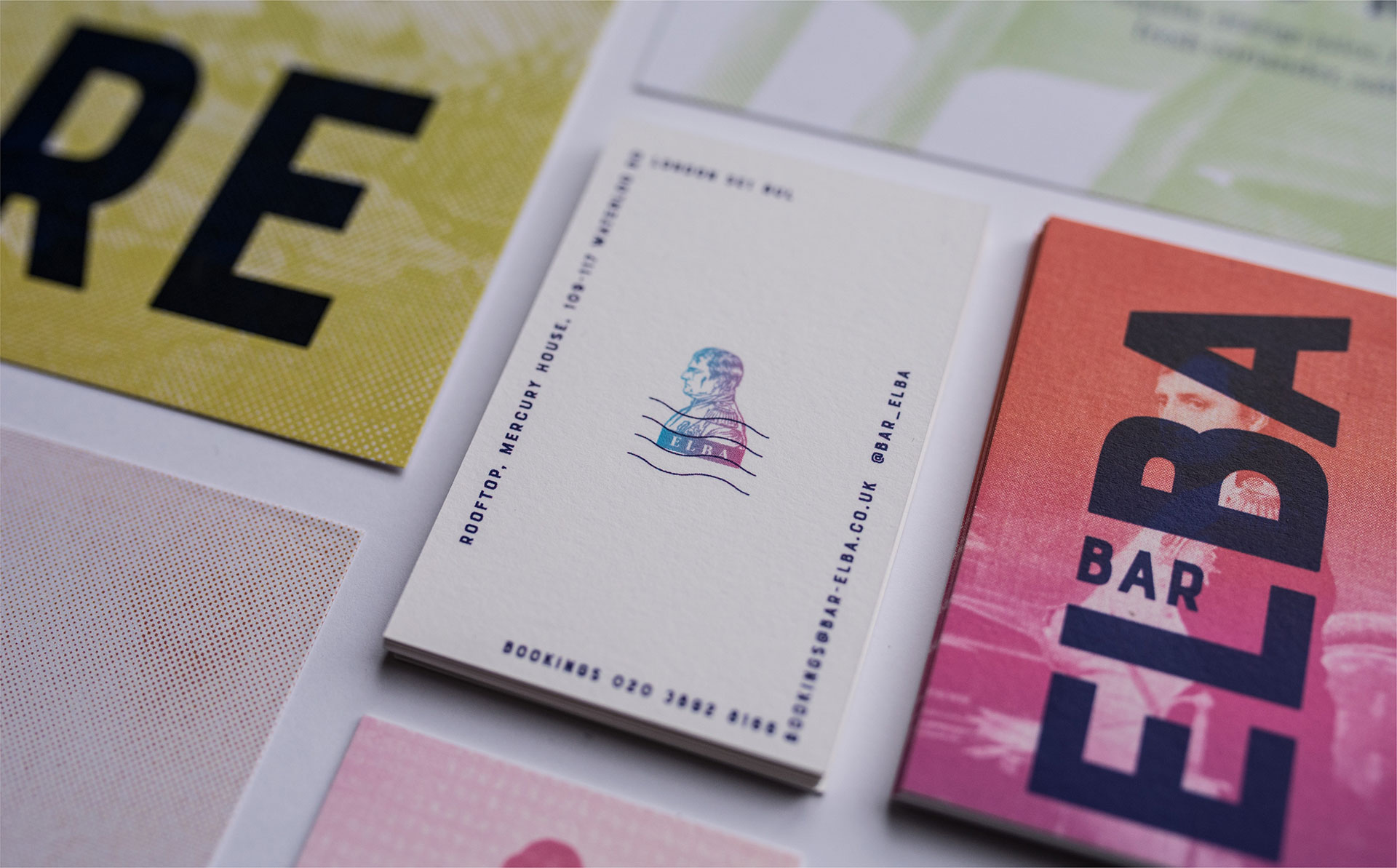 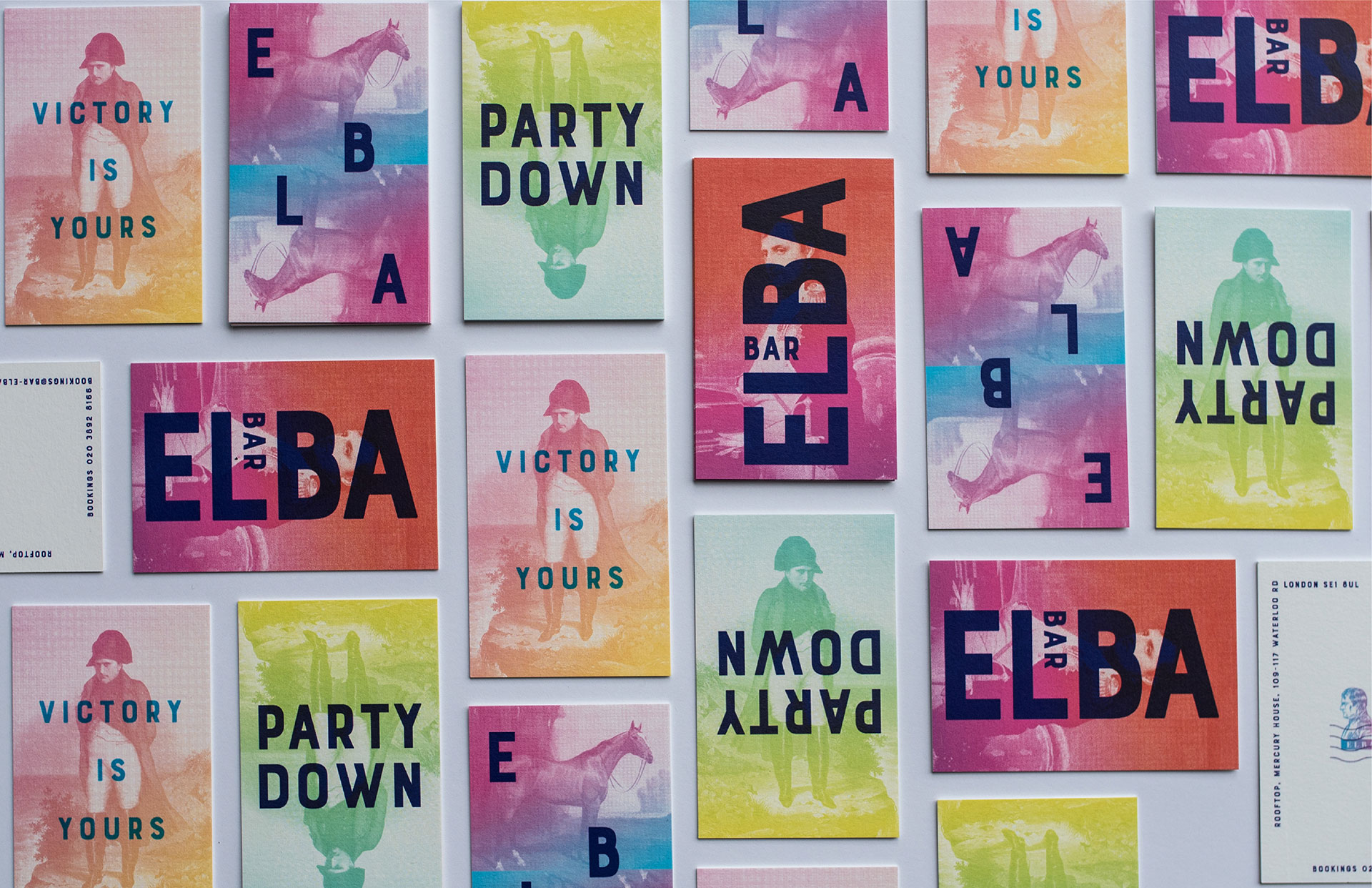 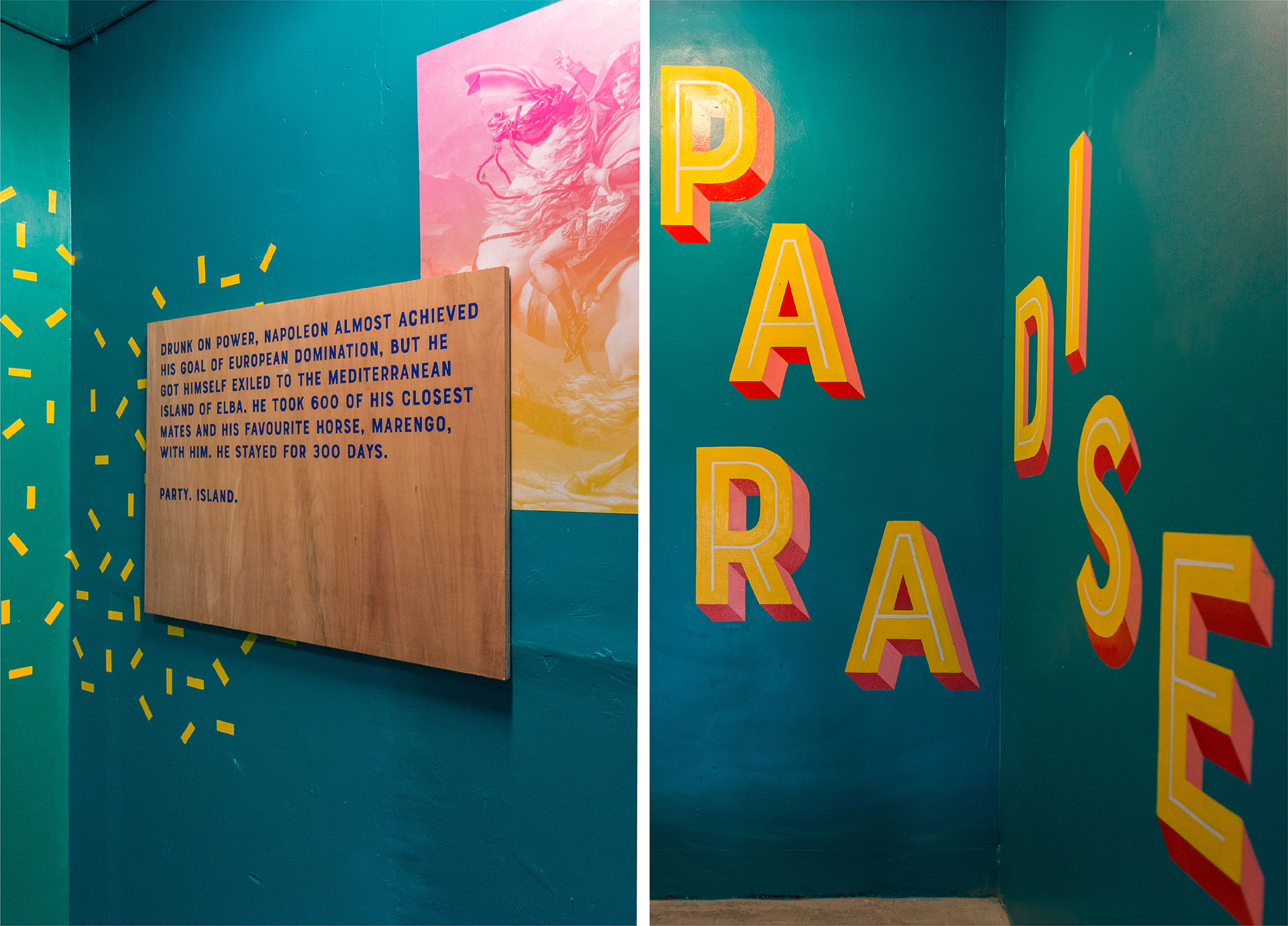 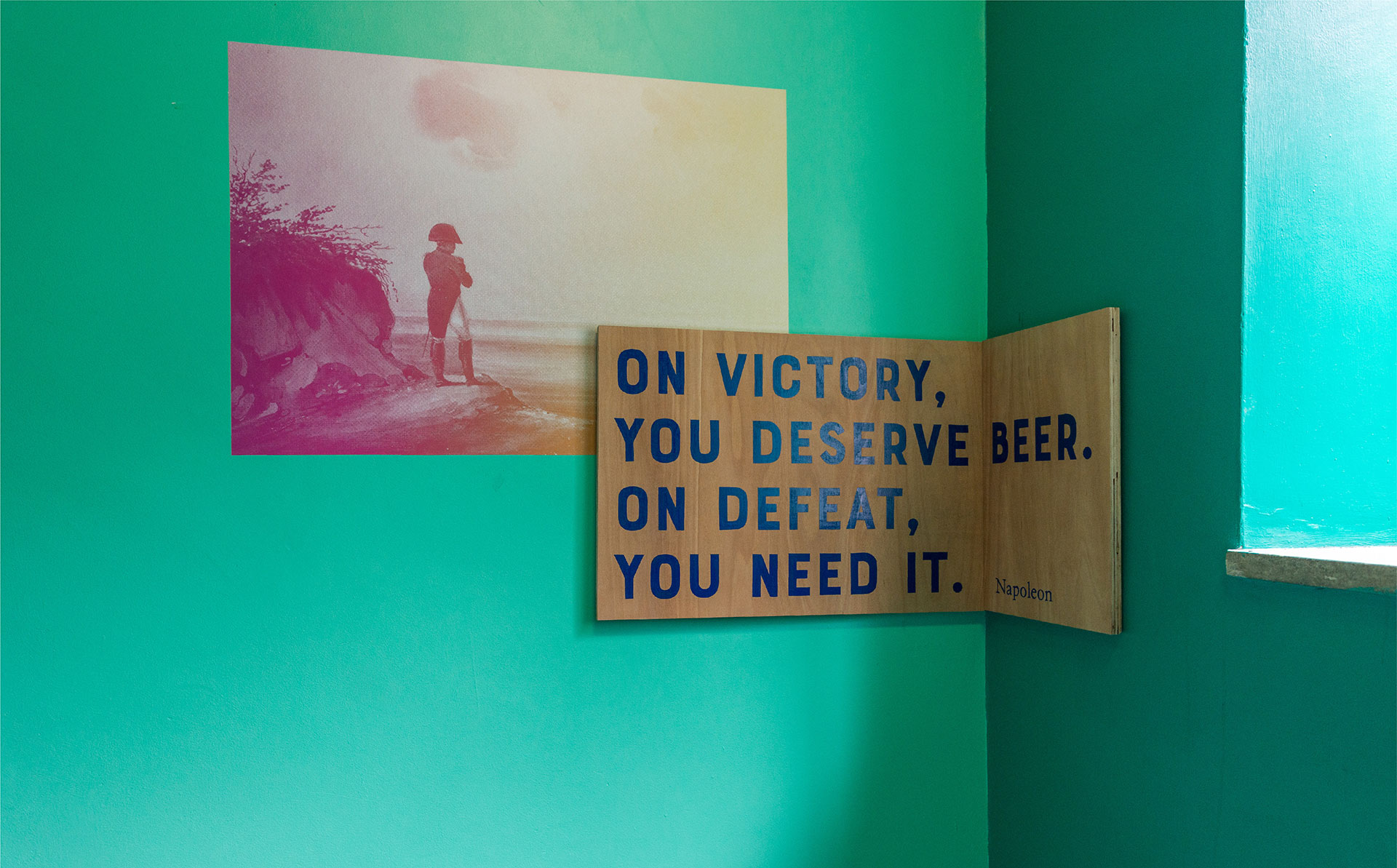 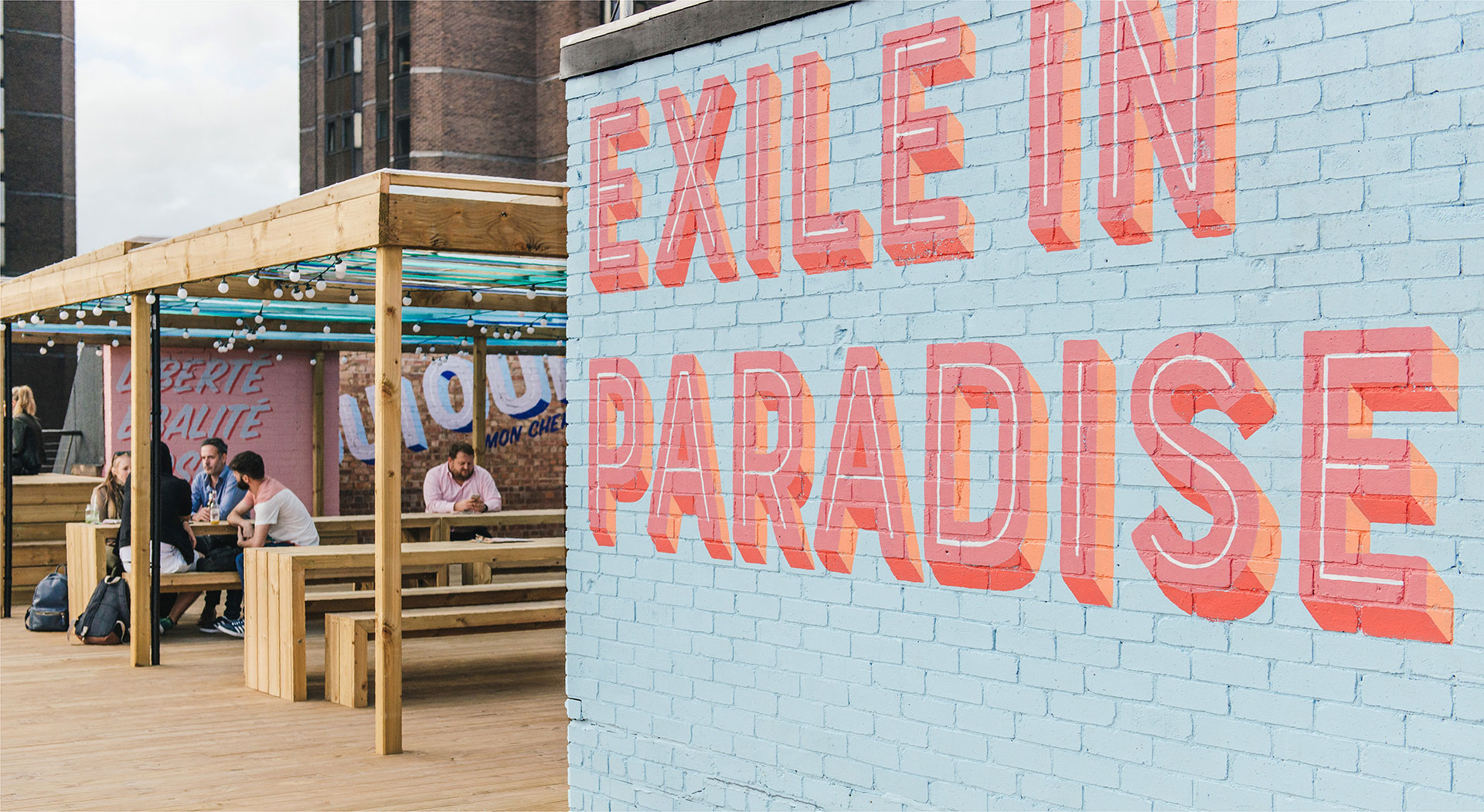 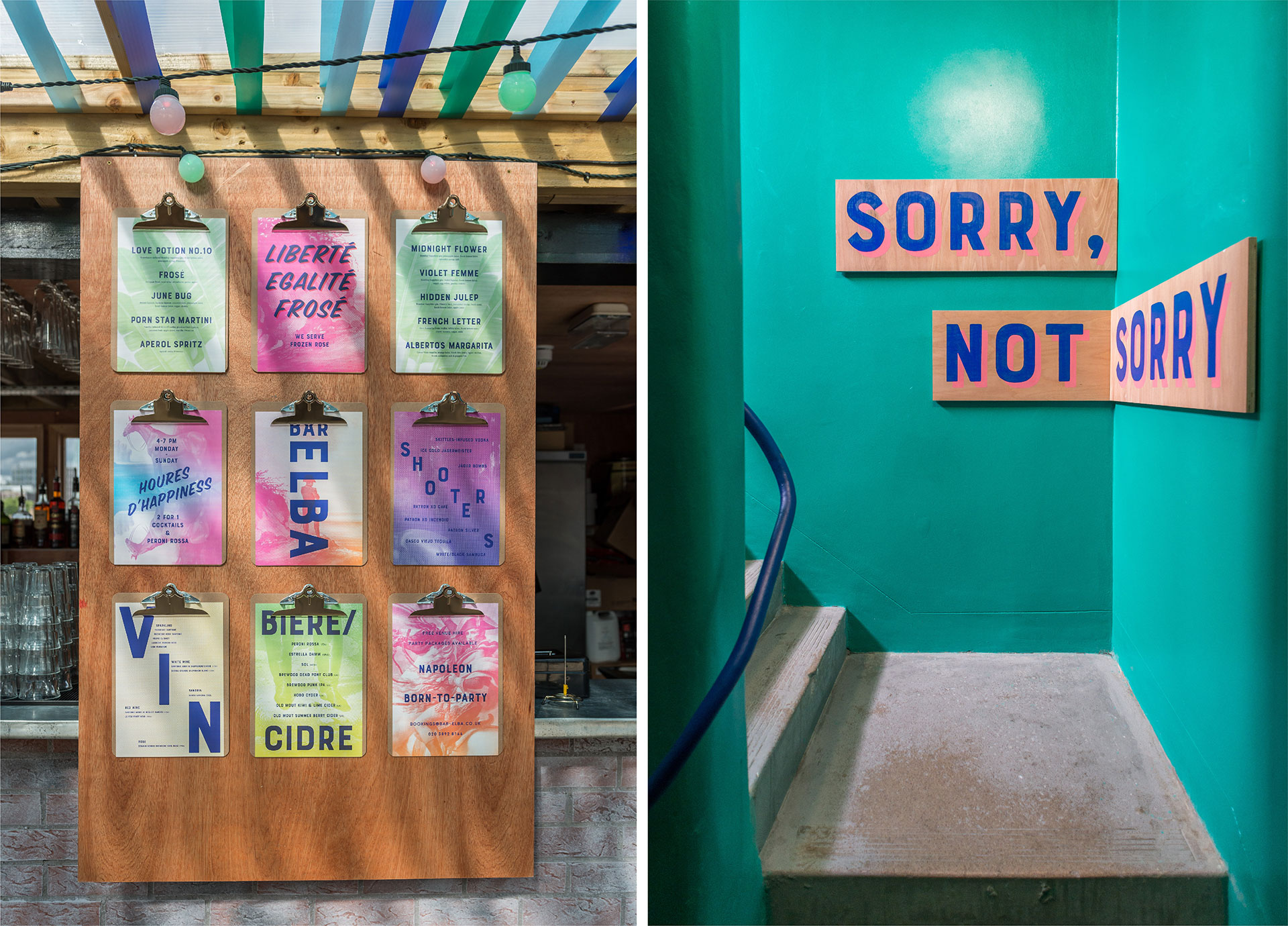 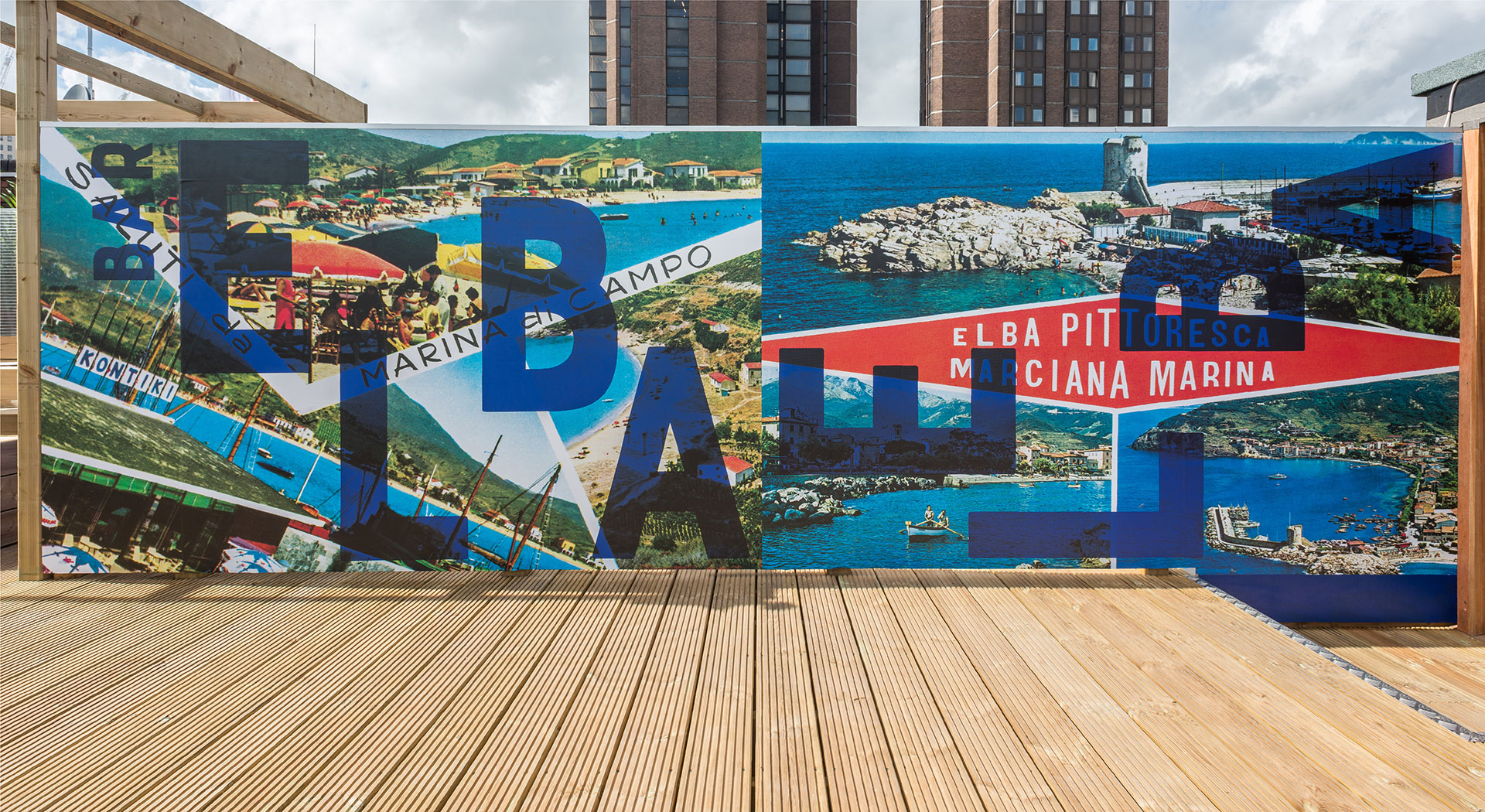 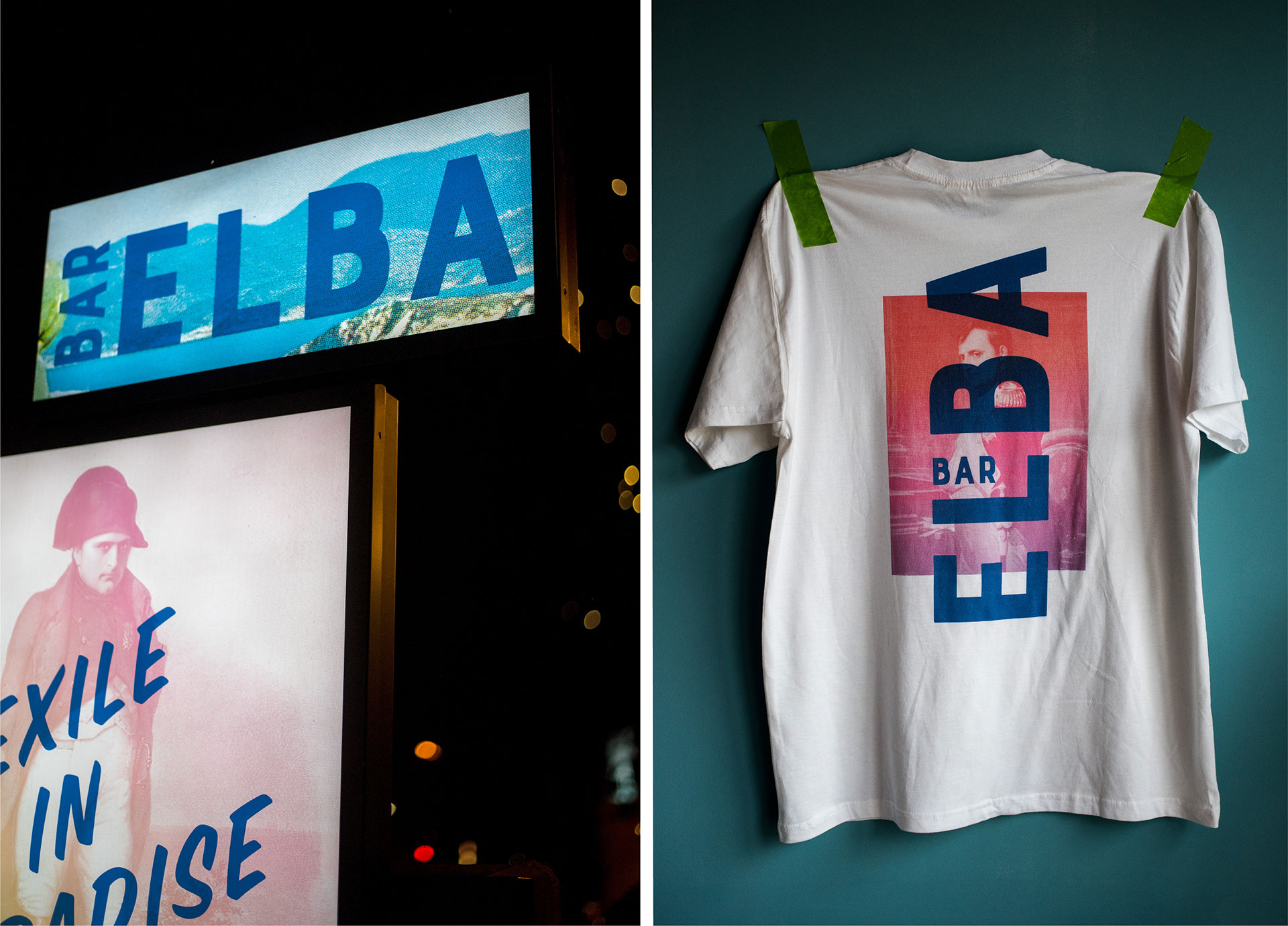